7 of the Most Innovative American Cars from the 20th Century

Arguably no country has shaped the manufacturing and design of automobiles more than the U.S. While German-born Karl Benz introduced the world to its first motor car (which eventually bore the name of an original Mercedes Benz founder’s daughter, Mercedes), it was American ingenuity that largely drove the automotive industry forward. At the turn of the 20th century, innovator Henry Ford offered a new line of affordable cars to the world with his Model T, while decades later, the Chevrolet Corvette brought muscle and adrenaline to the pavement. Here, AD surveys the most influential American cars produced during the 20th century. These seven vehicles helped alter the course of the global industry. 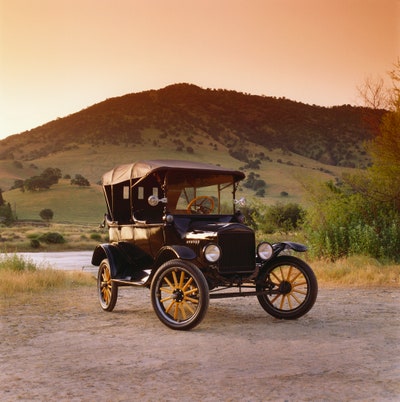 In 1908, the Ford auto company launched its assembly line, and the result changed the way Americans lived, worked, and traveled. Henry Ford championed his Model T as a practical, affordable mode of transportation for the common man. It didn’t take long for the vehicle to be adored by consumers for its low cost, durability, versatility, and ease of maintenance. 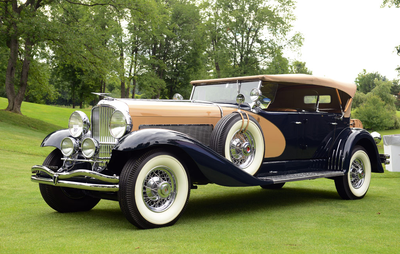 Assembled in Indianapolis, the Duesenberg Model J was among the most luxurious and expensive cars in the world when it debuted in 1928, though production took a serious hit when the U.S. stock market crashed shortly thereafter. By 1932, Duesenberg came out with its supercharged Model SJ, which is seen in this picture. 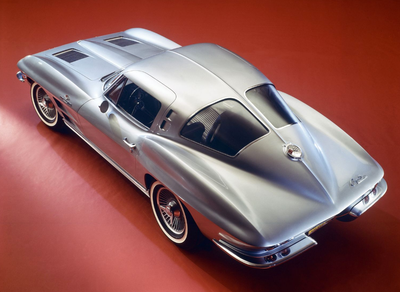 In 1953 Chevrolet built its first Corvette, and the world was introduced to a new type of American muscle on the roads. Many versions of the car have become icons, yet possibly none are more famous than the 1963 Chevrolet Corvette Stingray Coupe (pictured) 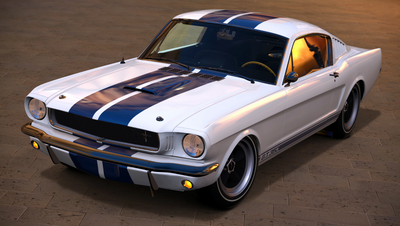 In the early 1960s, U.S. cars were known for their fancy amenities and extravagant curves. Going against the grain, Ford introduced the Mustang in 1965, a car that had simple lines and sheer muscle under the hood. In six generations of new Mustangs, one of the most memorable models is the 1965 Ford Shelby Mustang GT350 (pictured). 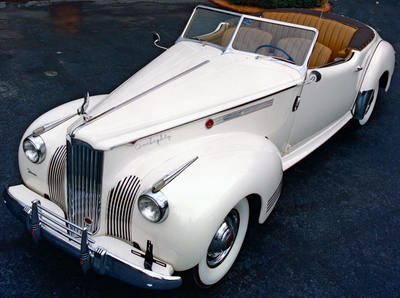 Packards were among the most lavish cars in the world during the first half of the 20th century. The vehicles—which were originally built in Detroit before production moved to South Bend, Indiana—were used in many Hollywood movies, including the 1941 hit Sullivan’s Travels, which featured a Packard 180 Darrin Convertible Victoria (shown). 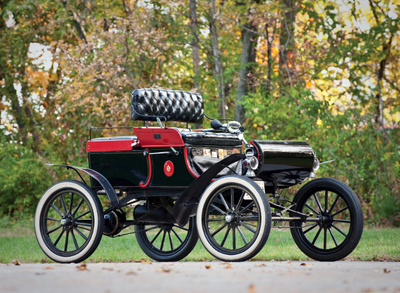 Although Ford’s Model T usually gets the credit, it was actually the gasoline-powered Oldsmobile Curved Dash that, in 1901, became the first mass-produced automobile built entirely of interchangeable parts. By 1902, over 2,500 models were sold, making it America’s first best-selling car. 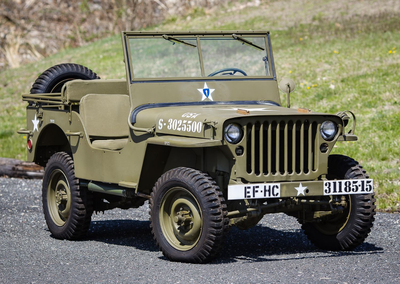 Jeep was founded in Toledo, Ohio, in 1941, and the company’s Willy MB became the primary vehicle of the U.S. Army and its allies during World War II. Lightweight and easy to transport, the four-wheel-drive vehicle quickly gained popularity on the battlefield, then on U.S. roads when the first civilian Jeep models debuted in 1945.
Источник: architecturaldigest.com