The iPhone 12 mini has no right being the cheapest model in Apple’s iPhone 12 family. Sure, on paper you’re spending the smallest amount on the smallest display, but – like the most engaging gadgets – the spec comparisons simply don’t capture the true charm. It may be mini in your hand, but the iPhone 12 mini maxes out on appeal.

Most of the iPhone 12 mini is the same as you get from the iPhone 12. That makes my life easier as a reviewer – I’ve already covered the iPhone 12 and iPhone 12 Pro, so you should go read that and I’ll wait patiently for you here – but it also helps establish why what Apple is offering here is so incredible. To properly understand that, you need to go back and look at so-called “mini” phones over the years.

Apple isn’t the first to make a diminutive version of its flagships. HTC, Samsung, and others have tried it in the past, but they’ve all struggled with the pitch. Yes, there’s an audience out there eager for smaller handsets, but they also don’t want to compromise on performance and cameras. That’s not something previous “mini” Android phones have delivered.

The iPhone 12 mini, then, is arguably the perfect example of why Apple’s investments in everything from software, to hardware production, to chipsets, have paid off. It can afford to give the smallest of the iPhone 12 series the same cutting-edge A14 Bionic processor as its most expensive, because it makes that rather than buying it from someone else. It can afford to give it the same cameras as the larger iPhone 12, too, and it can fettle the software so that even with a smaller battery, in theory the iPhone 12 mini doesn’t have to sacrifice on time between charges.

The primary difference is of course the display. 5.4-inches of Super Retina XDR, it may have the lowest resolution of the four phones – 2340 x 1080 – but ironically it’s the most pixel-dense, at 476 ppi. You still get True Tone, P3 wide color support, and the same 625 nits of typical maximum brightness or 1,200 nits in HDR mode as the iPhone 12.

It’s a fantastic OLED panel, even with Apple’s decision to stick with a 60Hz refresh rate rather than the 90Hz or 120Hz rival Android phones often now offer. What I’ve been surprised by is how usable it is to type on, too. Yes, iOS 14’s autocorrection is helping there, but my average-sized fingers can still crank up to a decent pace despite the phone’s mere 2.53-inch width.

On the back, there are the same two cameras – Wide and Ultra Wide – as the iPhone 12, with Night Mode, Deep Fusion, OIS, and Smart HDR 3. You still get 4K video recording at up to 60fps, or Dolby Vision HDR recording at up to 30fps, plus up to 240fps Full HD slow-motion. A 12-megapixel front camera which also does 4K capture rounds things out nicely.

Part of the reason for that is 5G, whether you’re using it or not. On the one hand, I’m fascinated by the fact that Apple managed to fit in not only Sub-6GHz 5G support but mmWave as well, the latter notorious for being demanding both in terms of power and physical antenna space. If you’re tapping the maximum speeds – which currently requires standing in a very specific position in one of a handful of cities – then you can expect a bigger hit on the battery.

Even if you’re outside of mmWave coverage, though, you’re still paying for it. How much bigger could the iPhone 12 mini’s battery have been, had Apple’s engineers not needed to design around the mmWave antennas and other components? It’s a question with no clean-cut answer, but while future-proofing with the speediest 5G support feels like an acceptable compromise on its bigger siblings, it’s a more noticeable trade-off here.

Much in the same way, the fact that the cheapest iPhone 12 mini (and the cheapest iPhone 12 for that matter) only come with 64GB of storage feels miserly. The absence of a power adapter in the box is annoying, too, and the fact that a MagSafe charger – which works great, even if the charging plate looks huge clinging to the back of the phone – will set you back $39, also without an adapter, means the $699 starting price isn’t quite the whole story.

Maybe it’s a natural predisposition to finding smaller things cute and thus forgiving them, but I can’t quite stay mad at the iPhone 12 mini despite Apple’s add-ons and extras. Holding it is just oddly fun: the scale magnifies the design effort Apple went to, and in terms of size and weight there are simply fewer concessions to make in return for having the features of the latest phone.

Now, after saying all that, I’ll admit – I’m planning on carrying the iPhone 12 Pro Max, not the iPhone 12 mini. Personally, the improvements in camera performance along with the bigger display and longer battery make the extra heft worthwhile.

What I find impressive, though, is how short that list of advantages for Apple’s flagship actually is. And make no mistake, you sacrifice for them too: the iPhone 12 mini is easier in the hand and in the pocket, along with being cheaper. It feels human-scale, and though I still believe the iPhone 12 is probably, on balance, the right pick for the mainstream, this smaller version avoids feeling like an afterthought. Like the second-gen iPhone SE before it, the iPhone 12 mini proves that in 2020 the real magic is at the affordable end of the scale. 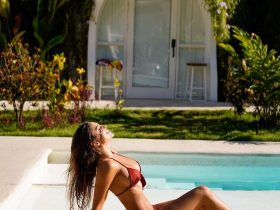 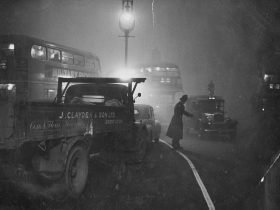 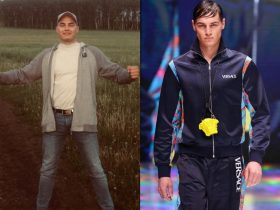 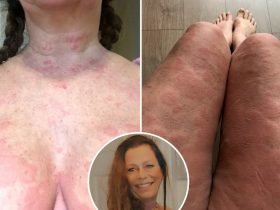 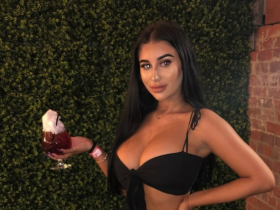 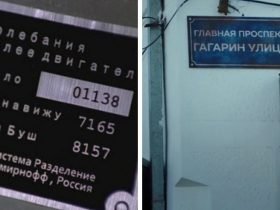 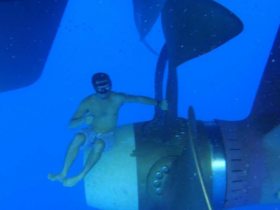 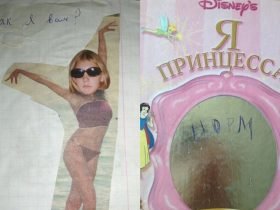 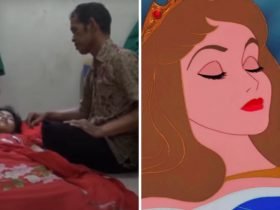 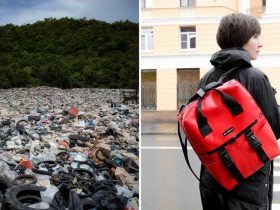 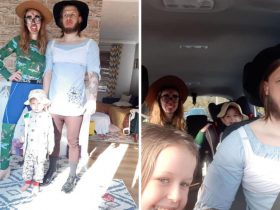