A man has been released on bail and a female acquaintance of his is expected to be arraigned after he was involved in a fight with her and another man over a stolen Rolex. 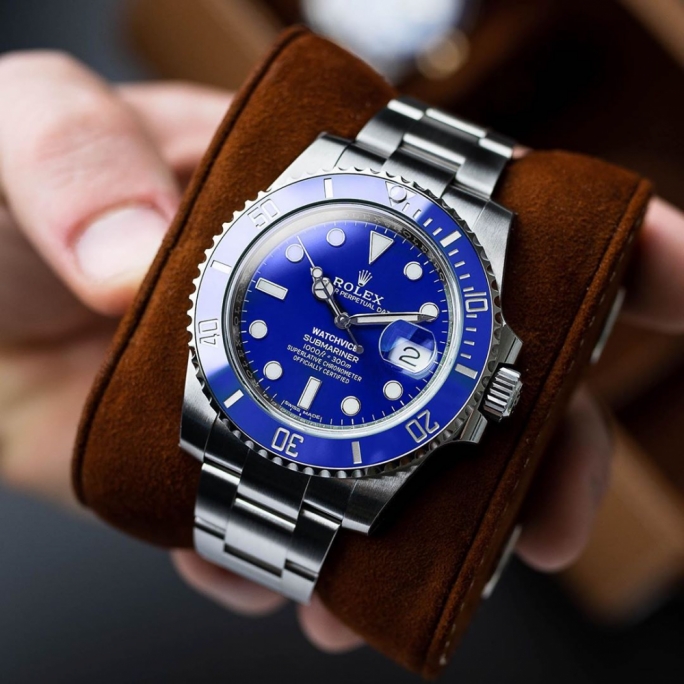 43-year-old Jean-Pierre Schembri appeared in court under arrest this morning before magistrate Claire Louise Stafrace, accused of slightly injuring Marta Iavorscaia  later that day attacking, threatening and slightly injuring a man who was giving her a lift.

The incident occurred yesterday afternoon in Zebbug and later in St. Julian’s, where the man also allegedly insulted and attacked three police officers, resisting arrest and threatening them.

Schembri was also accused of carrying a knife in public without a permit.

Inspector Leeroy Balzan Engerer told the court that the man had claimed to have helped the woman, buying her food and giving her shelter, only for her to steal his Rolex. Schembri had later found Iavorscaia with the luxury watch in her possession, in the company of the third party and all three ended up in fisticuffs.

The police were called and Schembri had allegedly also resisted arrest.

His lawyers, Rene Darmanin and Arthur Azzopardi, entered a plea of not guilty. Darmanin requested bail, telling the court that the man had a young child to take care of.

The Inspector objected and explained that police had previously spoken to the man and told him not to approach Iavourscaia, adding that their advice had fallen on deaf ears.

The court granted the man bail against a deposit of €500 and a personal guarantee of €10,000. A protection order was issued in favour of the woman and the man was prohibited from going to St. Julian’s. He was also ordered to observe a curfew and sign a bail book 3 times every week.

The woman is expected to be arraigned in the coming days. 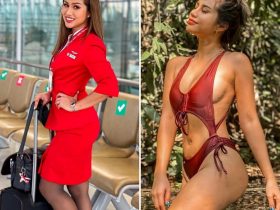 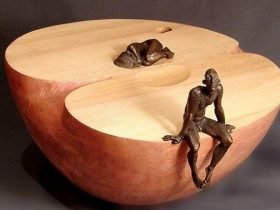 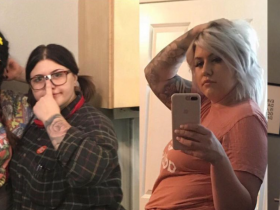 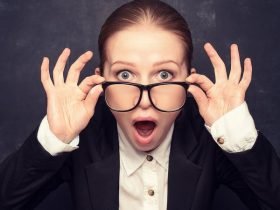 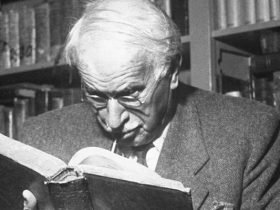 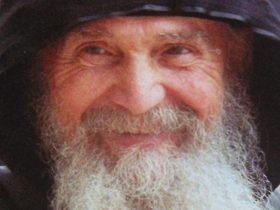 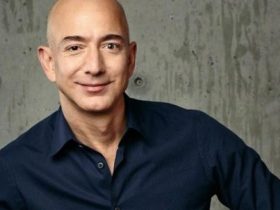 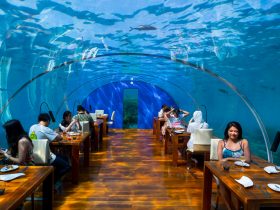 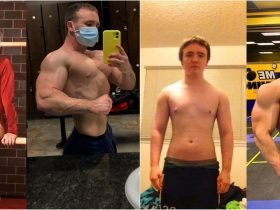 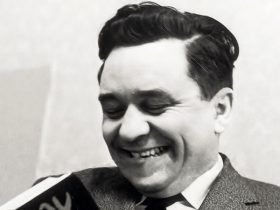 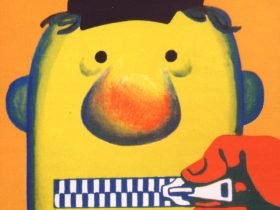 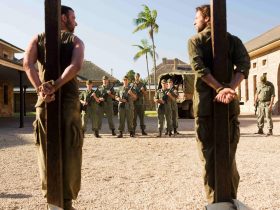