In 1938, László Bíró, a Hungarian newspaper editor invented the ball point pen. Since then, a pen changed from a status symbol to being available for mere cents.For many rich and famous people, the pen is a status symbol, just like their designer suit, or million dollar watch.They use pens every day to sign deals that impact the lives of many people. You can buy a pen for less than a dollar, or you can buy one of the most expensive pens in the world.

The Most Expensive Pens in the World

This is the most expensive pen in the world, with 2,000 diamonds in it.

This million dollar pen is made of white gold and is studded with 800 pure diamonds.

This wonderful pen is made of diamonds, gem stones and pink gold.

This limited edition pen was made by Mont Blanc and Van Cleef & Apparels, two popular brands. The pen is available in three variants: ruby, sapphire and emerald. All the variants have diamonds.

Made by Caran d’Ache, this amazing pen’s design represents Gothic art. Body and the cap feature six-sided rhodium-coated sterling silver. This awesome pen was launched in 2006 in China. It was a limited edition pen.

Pen is mightier than the sword. These pens are also more expensive than many swords. 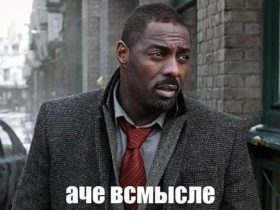 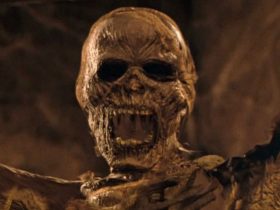 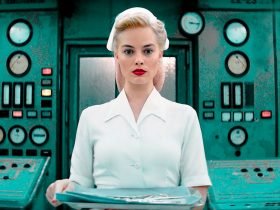 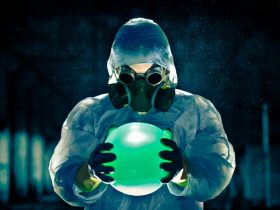 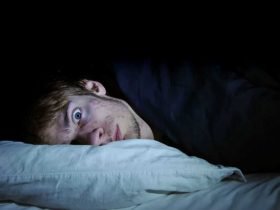 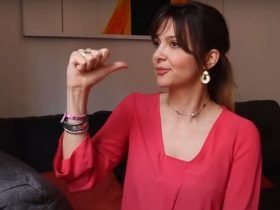 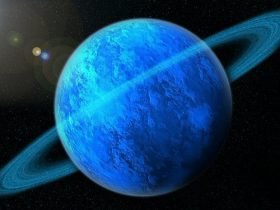 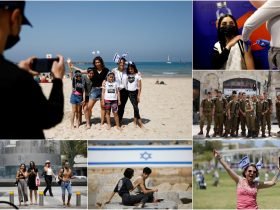 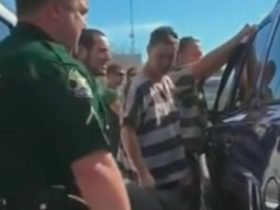 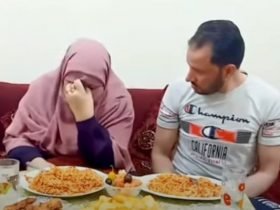 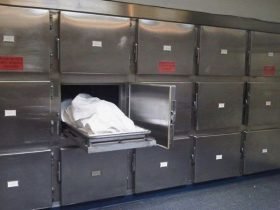